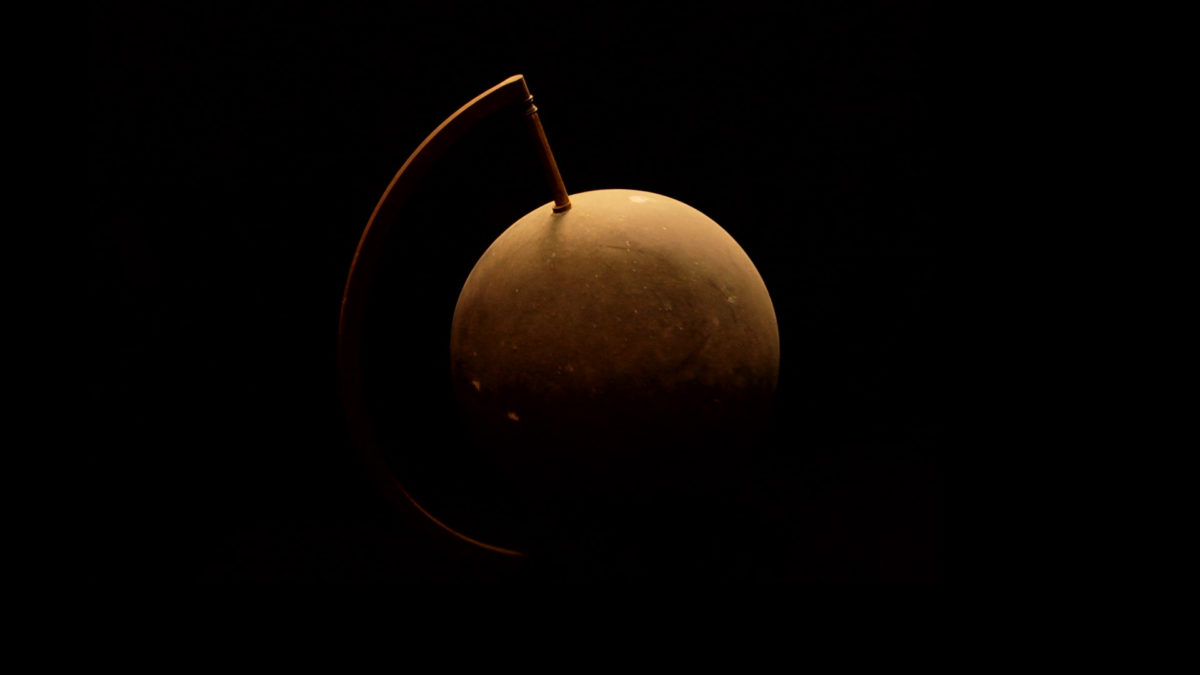 Over the past 30 years, children nightmare of wild animals, darkness, vertigo has turned into the abyss of a hostile world and of a virtual reality that manipulates our destinies. Wells keeps the flame of an ancient continent that is forced to rethink itself during a period of migration -both real and virtual.

Climbing down thousand-year-old wells to preserve the orientation and test something that appears independent just because it has been forgotten.

Here, we go against the emptiness o four world instead of flying to other planets seeking new organisms.

This work was shown at MACRO – The Contemporary Art Museum of Rome – during the 9th edition of Teatri di Vetro festival. The “Orchestra Circuiterie” performed it live.